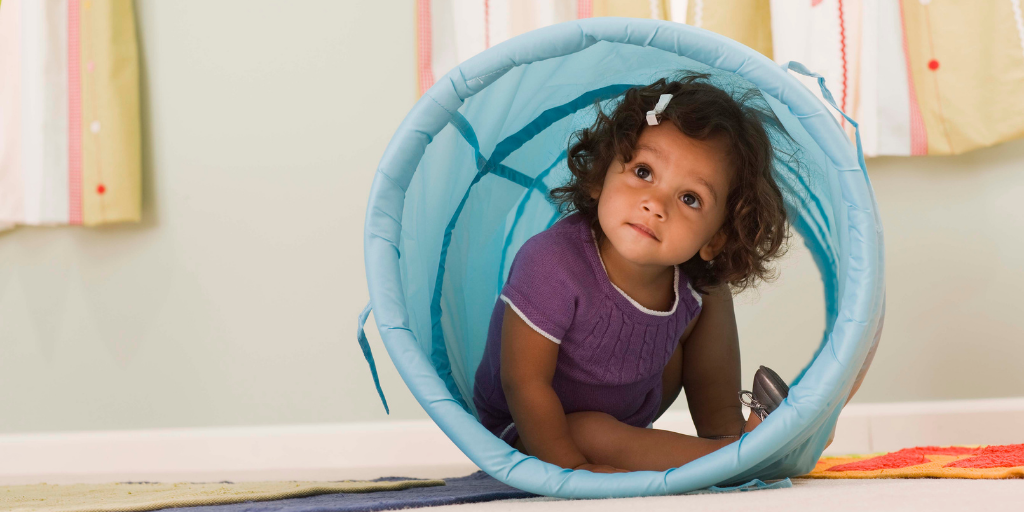 Jean William Fritz Piaget was born on 9 August 1896 in Neuchâtel, Switzerland. From a young age Piaget demonstrated a keen interest in the natural sciences and, by the age of 15 had published several zoological articles gaining him early recognition with those in this field. Piaget continued his studies in natural sciences resulting in a Ph.D. in zoology from Neuchâtel University in 1918.

In the 1920s Piaget’s work moved towards psychology and he worked alongside Alfred Binet assisting him in the creation of intelligence tests. It was during this time that Piaget’s interest in children’s thinking began to develop, noting that children think and respond differently to adults. Although we now fully accept this, at the time it was revolutionary.

In 1923 Piaget married and he and his wife went on to have three children. It was Piaget’s observations and studies of his own children that informed his early research.

Piaget explored the difference between child and adult thought, concluding that the difference is not as a result of adults having more knowledge, but of that knowledge being of a different sort. This led to Piaget’s study of mental structures, or what he called ‘schemas’, clarifying these as consisting of knowledge about things or events (schema of thought) and knowledge of how to do things (schema of action).

These schemas, as patterns of behaviour, Piaget concluded, form the basis of children’s exploration and play and are a four-part process:

1. Assimilation – children construct a schema about the world based on their current knowledge and experiences.
2. Equilibrium – current schemas support the gaining of new knowledge.
3. Disequilibrium – new information or an experience changes or challenges the current schema. Sometimes referred to as a more negative and less confident process.
4. Accommodation – the child uses new information or experiences to adapt or modify existing schema.

These processes, particularly assimilation and accommodation require children to be active learners. Problem solving cannot be taught, it must be experienced. The characteristics of effective learning within the Early Years Foundation Stage (EYFS) uses the term active learning for one of the three characteristics, along with playing and exploring and creating and thinking critically as the necessary ways to guide children’s learning.

Piaget’s work on schemas has further been developed by researchers, including Chris Athey, Tina Bruce and Cathy Nutbrown, before becoming an integral element of the EYFS.

Piaget continued his research and studies by observing young children and using questions to support his understanding of their cognitive development. His gentle and considered approach was very different to any type of previous intelligence testing, in which Piaget tailored his questions to the individual child he was talking to. He also continued to observe and question his own children.

Piaget’s theory of cognitive development proposes that young children’s intelligence changes as children age and that it is not about gaining knowledge but constructing knowledge from a mental picture of the world around them. These mental structures that we now refer to as schemas enable children to function through a series of stages:

Piaget believed all children, regardless of race, culture or background go through these stages in the same order, although not always at the same rate. In much the same way we assess children now using guidance such as Development Matters or What to Expect, When.

How do you use your knowledge and understanding of the characteristics of effective teaching and learning to support and encourage children’s active learning?

How do you support children’s emerging patterns of play, ‘schemas’, and how do you share this information with families?

Stay up to date with our blogs by receiving notifications!