A quick lunchtime scroll through my Twitter feed revealed an interesting thread. It started with an anonymous teacher concerned that teachers at their school had cheated during the SATS and they were unsure whether they had done the right thing or not by contacting the Standards and Testing Agency (STA) to report what they knew.

They went on to explain that teachers/TAs were told to point out mistakes to children during the test so that they could look again at their answers.

This is of course maladministration and the teacher was absolutely right to report it to the STA. They were concerned also that they had not heard back from the STA since making the allegation.

Once an allegation is made, the STA review it and do not ordinarily get back in touch with the original whistle-blower. They contact the local authority and ask them to complete an investigation following their guidance.

The responses from other teachers to the original tweet were typical for edu-Twitter. Many supportive of the poster and sympathetic to their position whilst others, from the secondary sector surprised at how SATs are invigilated compared to A-level and GCSEs, where no teacher can invigilate their own subjects. There were of course, other more cynical voices convinced all primary schools ‘are at it’ based on what they see of standards in year seven. It is disappointing to see colleagues attacking others in such an ignorant mean spirited way when the overwhelming majority of results children leave primary school with are accurate.

The DfE has reported that attainment and progress measures will not be published for all to see this year and when the data is passed onto local authorities, academy trusts and/or Ofsted, it should be used with caution. If ever there was a year when schools should feel able to complete SATs without the usual pressure to perform as well or better than they did last time, it's this year.

Our own experiences as well as the research, suggests that the pandemic will have impacted on learning. If it didn't then why bother with face-to-face, in-class teaching at all? So, for schools to feel compelled to try to cheat the system now of all times, shows that the pressure schools feel is still there.

But why are schools so anxious when common sense alone would tell us that the national picture is going to be erratic at best? The DfE have said they will ensure clear messages are placed alongside the data shared on how to use it. They will urge caution and suggest it should only be looked at as one aspect of school performance alongside other information. The Compare School and College Performance league tables won't be published this year. In reality these don’t worry most schools. Of course, all schools care how well they are performing compared to the national picture but unless you are at the top or the bottom there is little consequence to your actual league table position. No one else is really that bothered. It's the fact that Ofsted will have the data that raises concerns for schools. Particularly, as although schools will have an indication of how well their pupils are likely to score, there will be uncertainty about what the national picture will look like.

The recently published guidelines does say the inspectors will use the data to inform inspection activity under the quality of education judgement, for example, on the impact of curriculum decisions.

With this in mind, all the sensible talk of how this year’s data should or should not be used, is unlikely to be heard by schools in the inspection window. They will be awaiting these results with considerable trepidation.

Local Authorities and Academy Trusts will also feel this pressure. The question is, how do we help schools interpret their data in light of what they have been through? How do we help governors make sense of the picture at county and national level and to be able to cut through the noise and get to the key story behind the data?

How do we help?

Governing boards looking to better understand where their school is in the run up to an inspection would be advised to commission a training session with their improvement adviser who can help by giving the story of the data and explain in plain language how it sits against the national picture.

Another particularly good offer we can make to schools is a significant discount on Fischer Family Trust analysis. We can provide schools in Kent with the full FFT Aspire package at a significantly reduced price. If you are interested contact your improvement advisor and they will be able to help you.

We don’t know what the data will look like at a national, county or area level, but if you need support interpreting your data, get in touch and we can discuss a range of support options.

Matt is the Senior Improvement Adviser (North) and County Primary Lead - Assessment & Moderation for the Primary School Improvement team. Before becoming a consultant Matt had worked as a head and an executive head. Matt has also inspected schools so brings a wealth of knowledge and experience into the role. Most of Matts working time is spent in schools working with leaders, teachers and children looking at ways to improve outcomes for all. 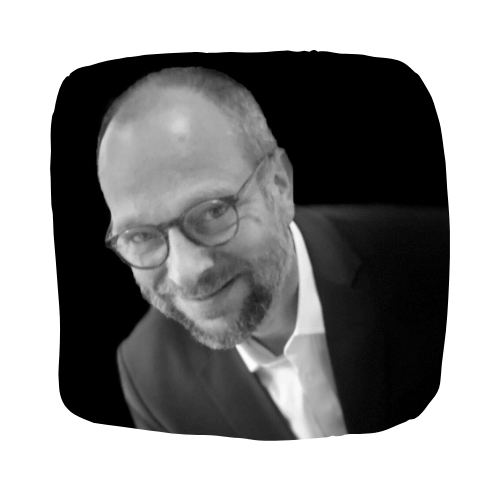