New Report into exposure and impact of pornography on young people

Today the Office of the Children’s Commissioner for England, the NSPCC and Middlesex University are launching a new report, ‘…..I wasn’t sure it was normal to watch it…..’  A Quantitative and Qualitative Examination of the Impact of Online Pornography on the Values, Attitudes, Beliefs and Behaviours of Children and Young People’.

Research has been conducted with over 1000 young people, aged 11-16, exploring their exposure to pornography and feelings towards it, as well as the impact of pornography upon their wellbeing and attitudes.

The NSPCC have some useful graphics which may be helpful for schools to share and discuss within their communities. 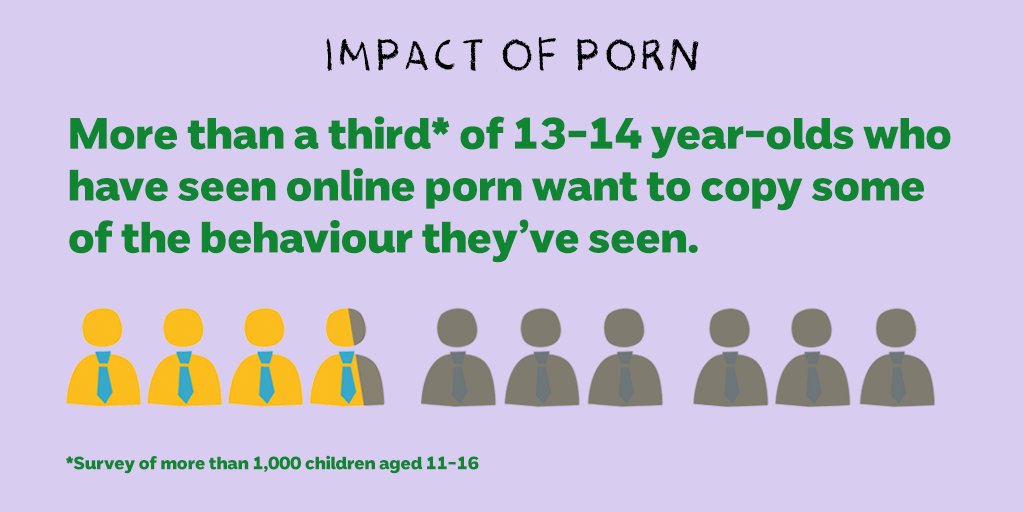 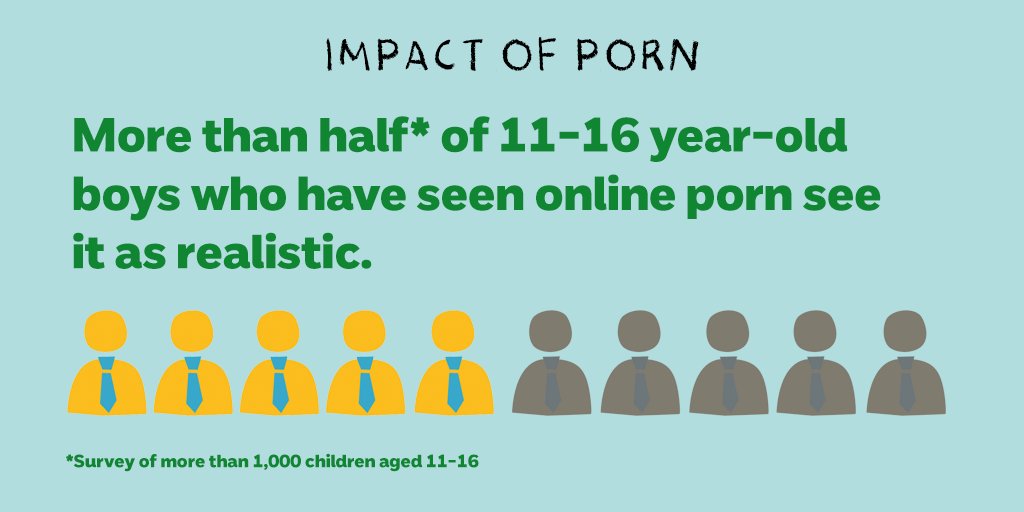 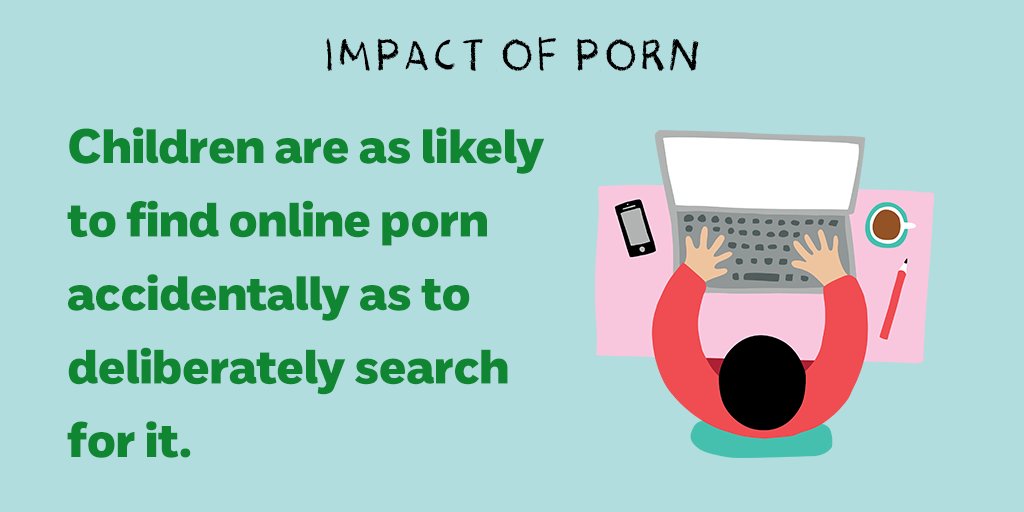 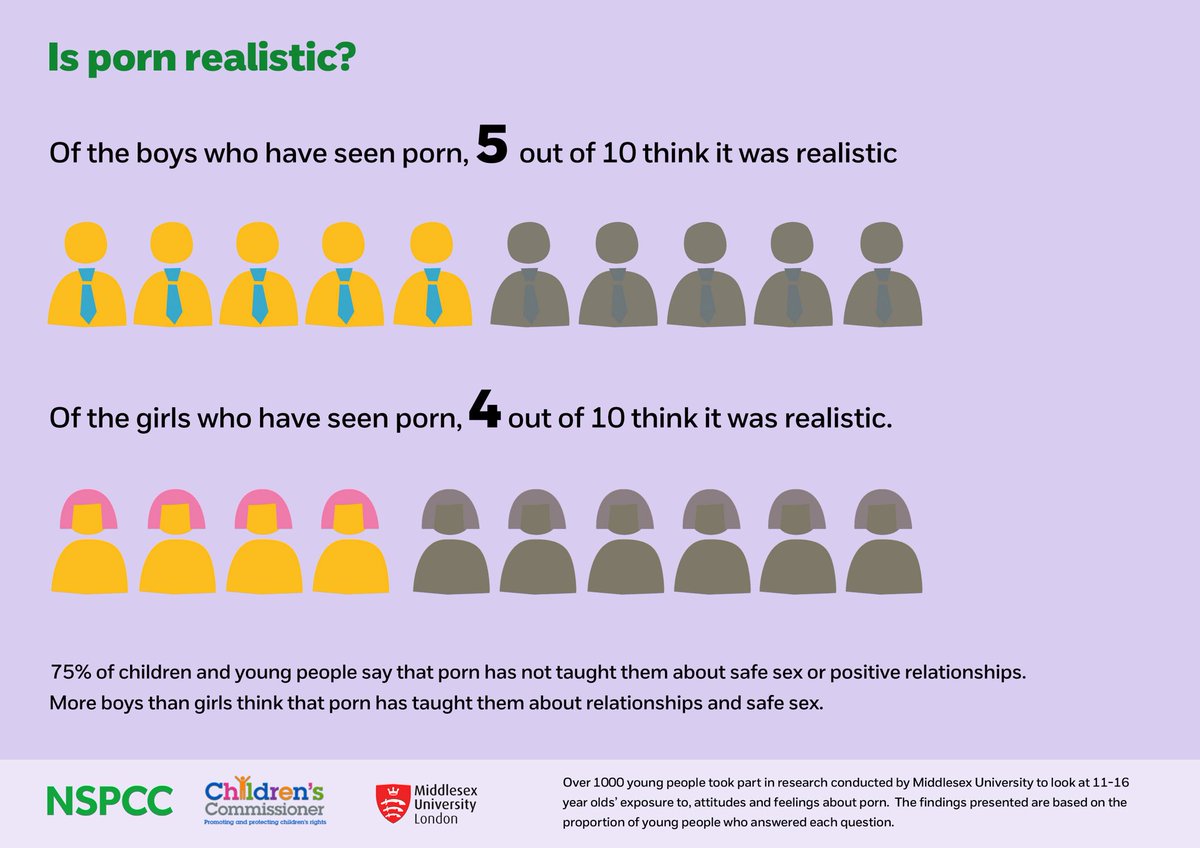 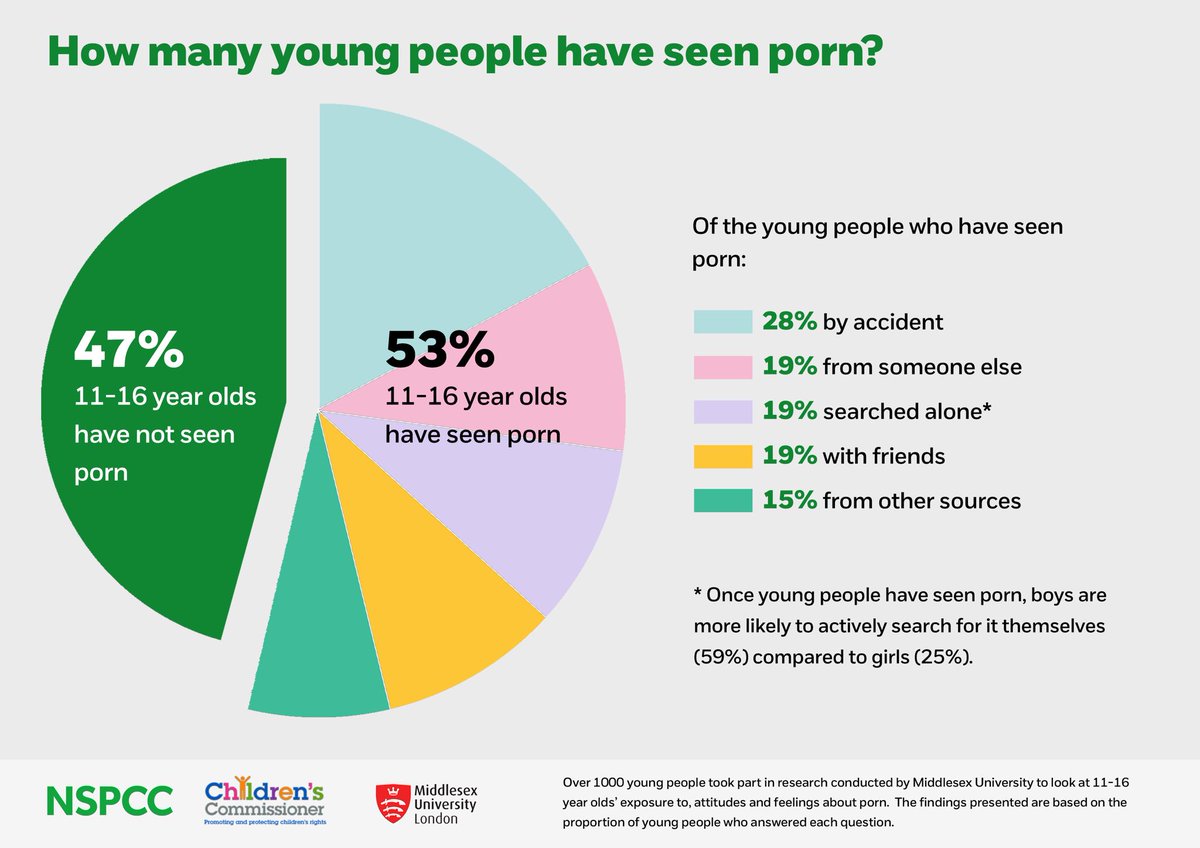 Useful links to resources to use and share with parents can be found here.

This report represents the most comprehensive study, looking at children’s attitudes towards pornography and sexting, and schools may find it helpful when looking at their SRE curriculum and to create discussion and debate.

Take a Look at The Education People's Summer 2022 Newsletter

By The Education People
Read more
Your Booking Basket